We’ve measured the brakes on the BikeRadar scales of truth and the pictured example comes in at 152g including pads, which is actually 22g lighter than SRAM’s own quoted weight (though it’s possible this weight included some additional hardware). 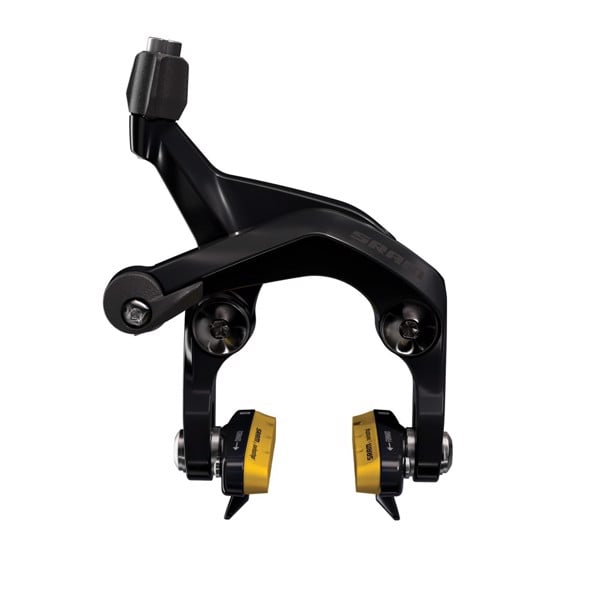 Despite fluctuations in the wider cycling market, the original RRP of $125 / €130 / £116 per brake still stands true.
Fans of matchy-matchy bikes will rejoice at the news that SRAM has finally released a direct-mount brake — the memorably named S-900.

The brake differs little visually from SRAM’s standard road calipers save for the loss of the rearmost stiffening plate and the mounting bolt.
The new S-900 brake has clearances for 28mm tyres, though looking at the images in the press release, we suspect you’ll be able to fit in something a little chunkier. The claimed weight is 326g per pair.

It has been a common sight to see SRAM sponsored teams building bikes with Shimano Dura-Ace direct-mount calipers over the last few as the new standard has gained traction; a practice that we’ve no doubt SRAM will be happy to see the back of. Katusha-Alpecin will be the first team to use the S-900 brake.
___________
You can learn more details about SRAM S-900 Direct Mount brakeset by clicking here
Share 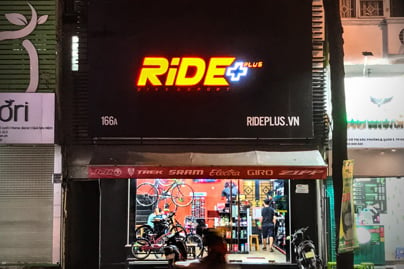 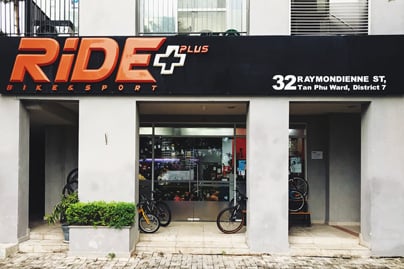 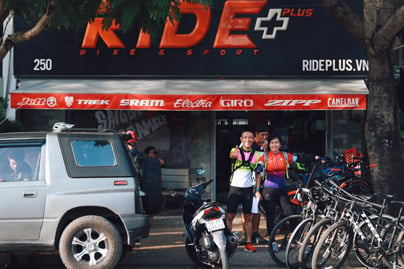 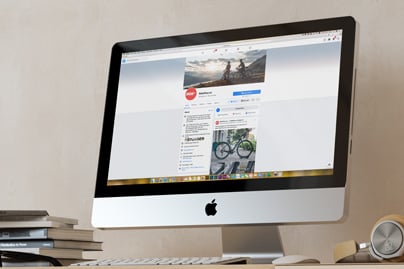